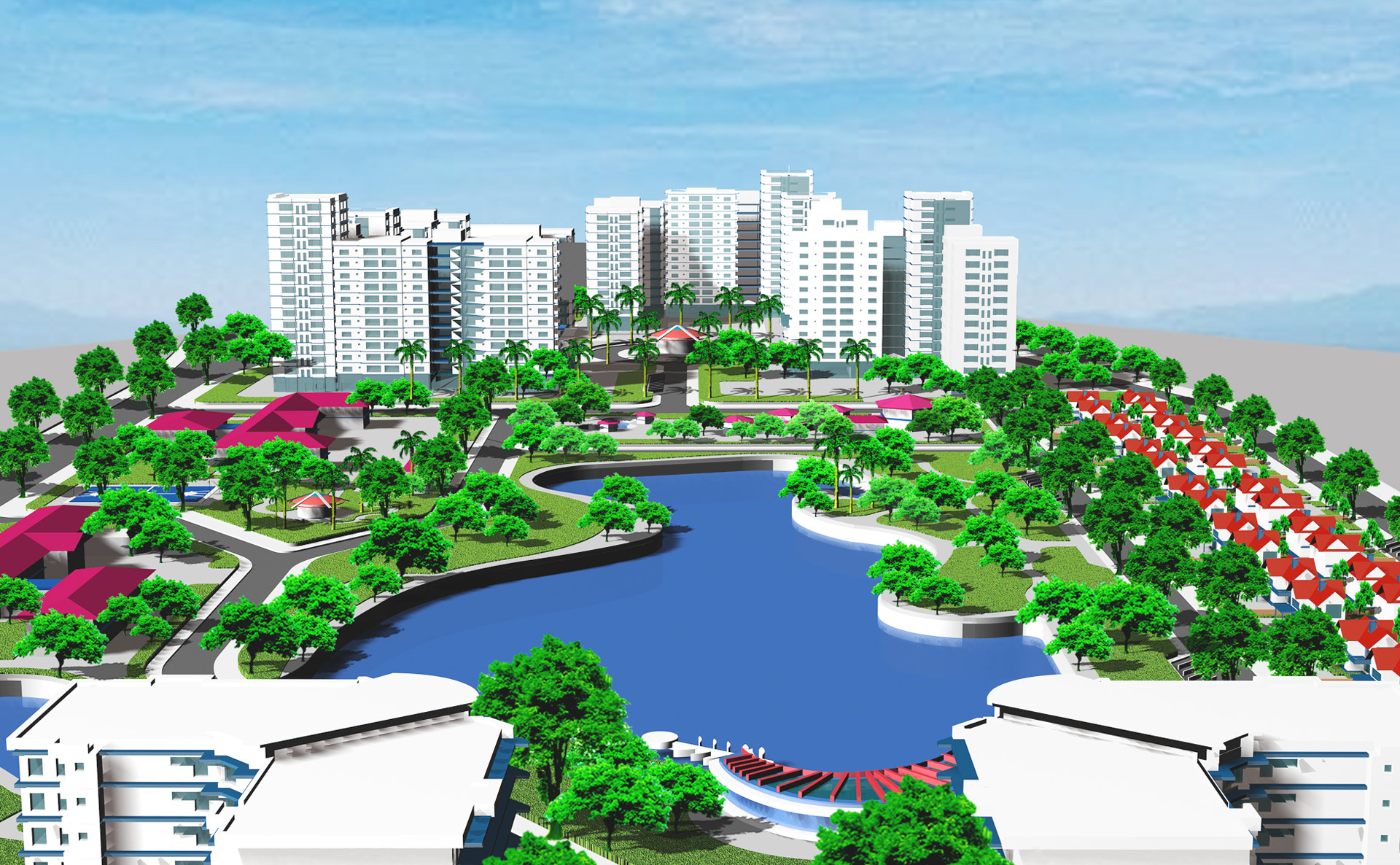 
Ben Got ward is located in the south of Viet Tri City, established on the 8th of April, 2002 according to the government’s decree No 39 CP.

There were 56 business units of the government and the local working in the ward. This was also the center of transportion with rail way, water way, traffic road not only of Son La but also the traffic hubs of the province and the whole area.

To make use of the advantages and to build a strong and beautiful ward which is worth being the entrance gate of the south of the city, the detailed plan should be considered to comply with sustainable development strategy.

The purposes of Ben Got master plan are: Specify and follow exactly the provisions of Viet Tri master plan which was approved by the Prime Ministry. That is the legal basis to manage the investing plan, deploy constructing steps and conduct certificate procedure.


Ben Got ward is located in the South of Viet Tri City, Phu Tho Province.

– Next to Thanh Mieu ward in the North

– Next to Song Lo village in the East

– Next to Tho Son ward in the West

There is highway No2 and Vietnam rail way across the project. The total square of Ben Got is 266,3 ha.

Basically, functional structure of detailed plan was determined based on the control factor specified on general city planning and VietTri industrial plan. The architects also utilized the existing facilities of the ward.

Clearly distribute main functional areas such as residential zone, tourist destination, public places, harbor zone and traffic systems. Specifically, industrial zone was located in the west, habor warehouse in the east which was expanded and improved, tourist sites was in the South according to detailed plan of Ben Got tourist destination. Commercial place was designed with wholesales market, bus station from the bridge to the city center. Supermarket was put along the main road to gas station with high apartment.

Traffic systems included harbor, railway, and traffic road. The designers remained the existing railway but renovated the station to ensure the standard of Vietnam. In the future, the terminal will be moved to the North to connect the station to Hung Vuong road. The traffic road was renovated in Viet Tri bridge intersection.

The planning stategy of Eden Landscape is ultimizing the existing facilities and adapting to the demand of construction as well as creating new modern and beautiful center.